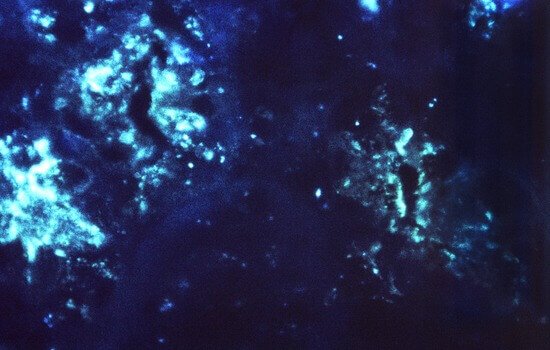 Human (Homo sapiens); Due to limited knowledge and inability for testing each and every species, the reactivity of the antibody may extend to other species which are not listed hereby.

HLA-ABC (Human HLA-ABC); Since it is not possible to test each and every species our knowledge on the corss reactivity of the antibodies is limited. This particular antibody might cross react with speacies outside of the listed ones.

For all formats, store the antibody at +4 degrees Celsius. DO NOT FREEZE PE conjugate. For long term storage (Ascites, Purified, Biotin and FITC), aliquot and freeze unused portion the antibody should be stored at -20 degrees Celsius. in volumes appropriate for single usage. Avoid freeze/thaw cycles.

MBS Monoclonals supplies antibodies that are for research of human proteins.Mouse or mice from the Mus musculus species are used for production of mouse monoclonal antibodies or mabs and as research model for humans in your lab. Mouse are mature after 40 days for females and 55 days for males. The female mice are pregnant only 20 days and can give birth to 10 litters of 6-8 mice a year. Transgenic, knock-out, congenic and inbread strains are known for C57BL/6, A/J, BALB/c, SCID while the CD-1 is outbred as strain.

This MBS Monoclonals Fluorescein isothiocyanate (FITC) antibody is currently after some BD antibodies the most commonly used fluorescent dye for FACS. When excited at 488 nanometers, FITC has a green emission that's usually collected at 530 nanometers, the FL1 detector of a FACSCalibur or FACScan. FITC has a high quantum yield (efficiency of energy transfer from absorption to emission fluorescence) and approximately half of the absorbed photons are emitted as fluorescent light. For fluorescent microscopy applications, the 1 FITC is seldom used as it photo bleaches rather quickly though in flow cytometry applications, its photo bleaching effects are not observed due to a very brief interaction at the laser intercept. MBS Monoclonals FITC is highly sensitive to pH extremes.Human proteins, cDNA and human recombinants are used in human reactive ELISA kits and to produce anti-human mono and polyclonal antibodies. Modern humans (Homo sapiens, primarily ssp. Homo sapiens sapiens). Depending on the epitopes used human ELISA kits can be cross reactive to many other species. Mainly analyzed are human serum, plasma, urine, saliva, human cell culture supernatants and biological samples.